To become a mentor 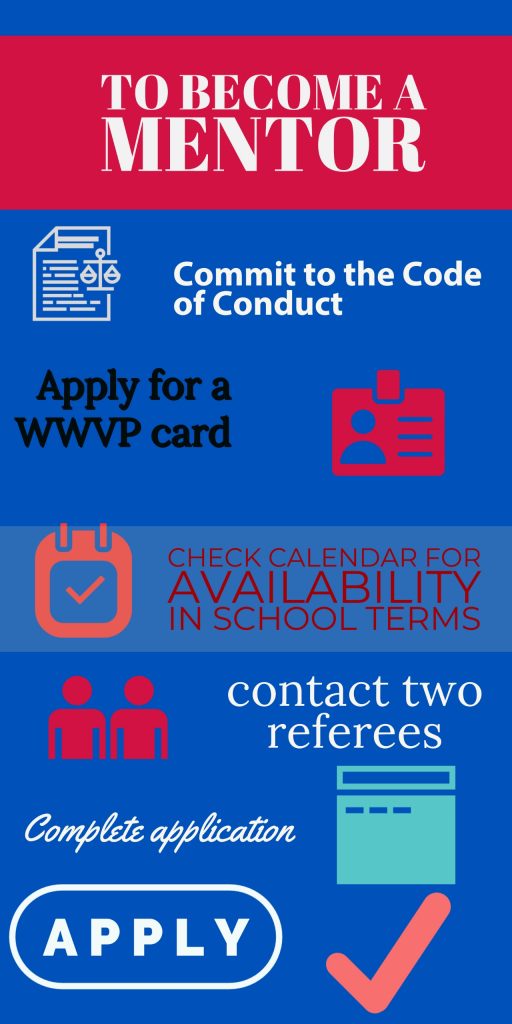 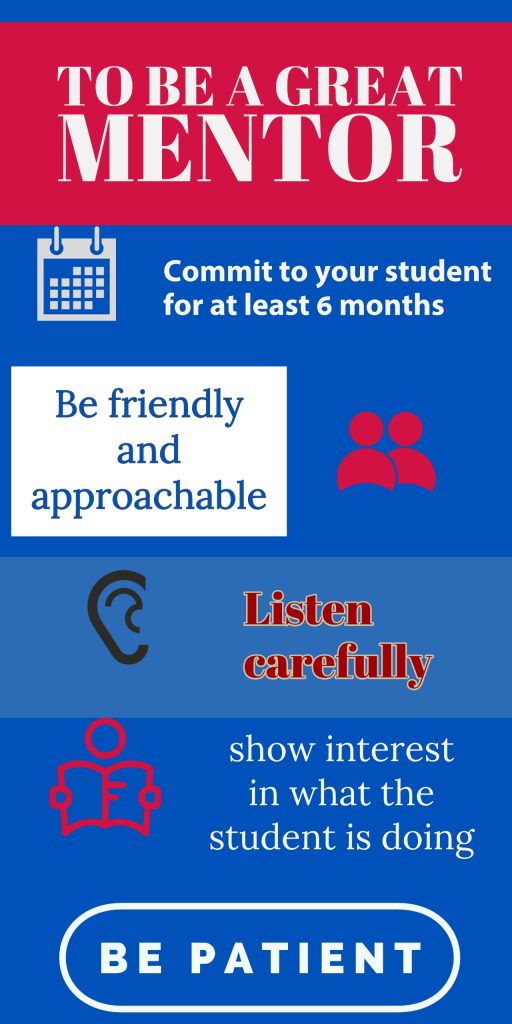 Some random text that could go here – Not long after Pliskova was beaten, Swiss sixth seed Belinda Bencic was thrashed 6-0, 6-1 by Estonia’s Anett Kontaveit, who won the first nine games of the match and took just 49 minutes to advance.

And unseeded Polish teenager Iga Swiatek knocked out 19th seed Donna Vekic 7-5, 6-3 to match her best performance at a major, having reached the last 16 at the French Open last year.

Pliskova produced a lacklustre effort, 12 months after she made a run to the semi-finals in Melbourne.

Pavlyuchenkova had a 4-1 lead in the first set and a 2-0 lead in the second before being taken to tiebreaks but won the key points to clinch victory in two hours and 25 minutes.

“It hasn’t sunk in yet. I’m still in the match and focusing on the next point,” Pavlyuchenkova said.

“I was thinking that if I take one or two games on her serve that would be amazing because she is the ace queen on the tour so that was my goal, so I was focusing on returning well. 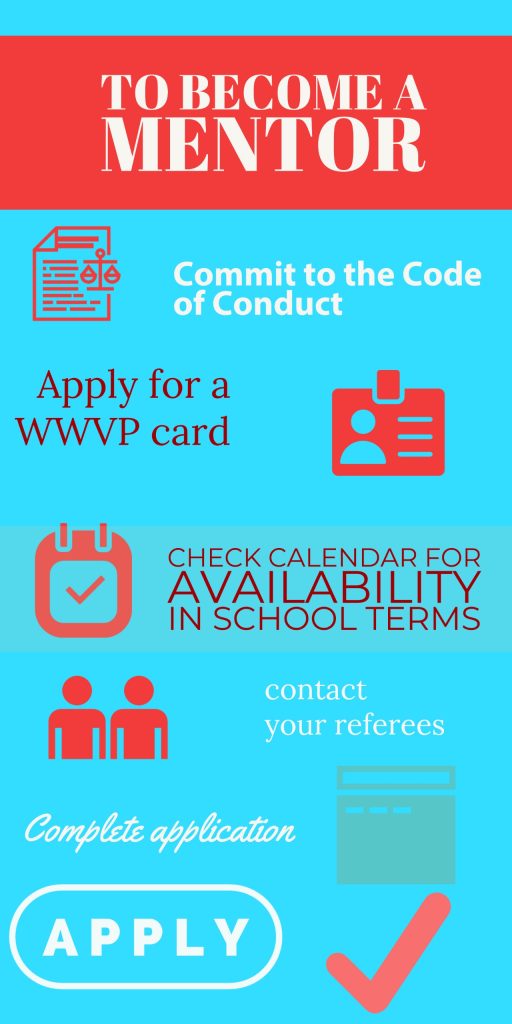